Anna Key studied philosophy at the University of Chicago and creative writing at Washington University in St. Louis. In 2006, she converted to Catholicism and spent the next decade writing her way toward Notebook of Forgetting, which attempts in language as philosophical as it is poetic to chart the territory of her conversion. Anna's poems and essays have appeared in Dappled Things, Convivium, Evangelization & Culture, The Windhover, Lydwine, Amethyst Review, Catholic Poetry Room and elsewhere.

Built upon the architecture of Vittoria Colonna’s Sonnets for Michelangelo, Anna Key’s current project, After Colonna, charts a spiritual journey up the mountain of faith. Wrestling with a growing awareness of the struggles and demands of a deepening spiritual life, these sonnets act as waypoints for spiritual reflection and meditation. Essential reading for artists and writers and all who struggle to align their art or their work with their faith, these poems are also a highly accessible entry point for faithful Christians seeking to deepen their encounter with Christ.

Individual poems have been published as “recompositions” of Colonna’s Sonnets for Michelangelo. 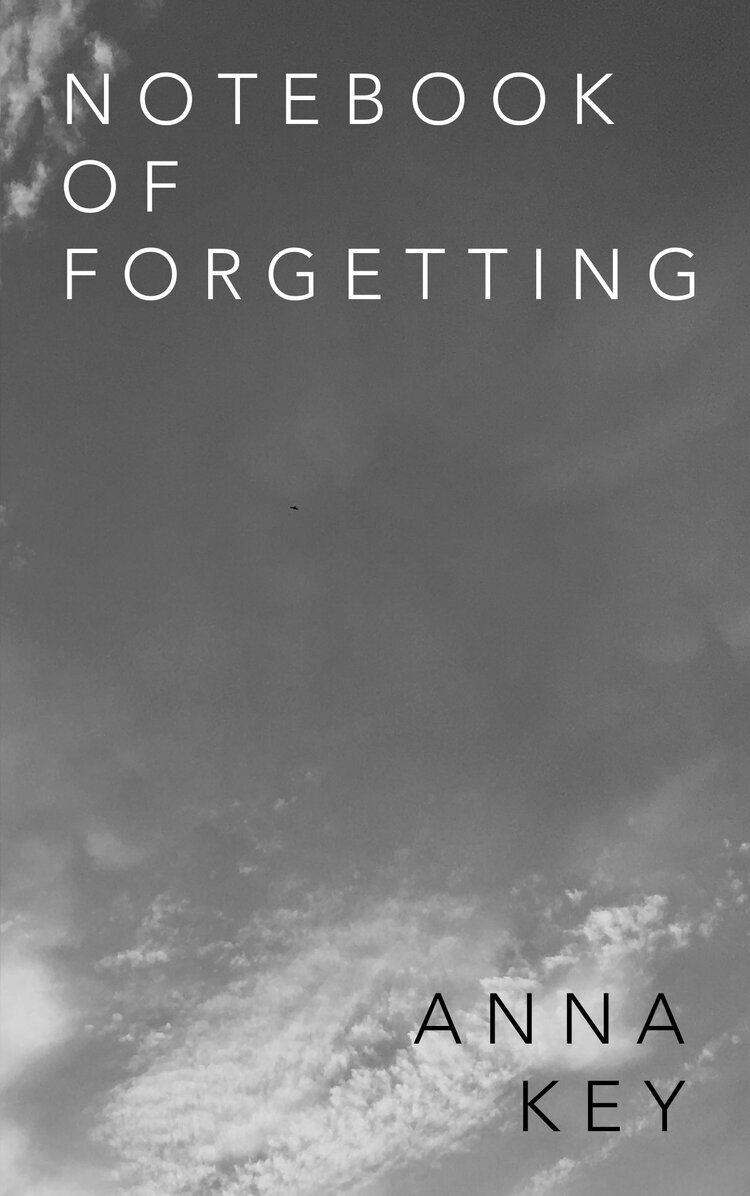 Available through In the Wind Projects

Like Wittgenstein’s ladder in the Tractatus that must be kicked away or Wallace Stevens’ supreme fiction, Notebook of Forgetting belongs to a tradition of negative poetic and philosophical projects—projects that, in their attempts to say the unsayable, are doomed to failure from the start. Even so, the attempt to say is revealing: marking out, as it does, the territory of the sayable. Searching out words to say the thing that is really at stake, but that cannot be said—cannot be said because it misses what it means in the saying, cannot be said because the words have somehow lost the ability to say, cannot be said unless it is immediately forgotten—Notebook of Forgetting asserts the primacy of what is beyond language in the only way writing can: through the language which fails to reach it.

"I found the diaristic, inner conversational elements of the poems engaging, as well as the cumulative interrogations that drive the poems along. Formally, the crossings-out are intriguing, hard to pull off (typically), but here put to the service of a kind of honesty born in doubt, sincere then to the purpose of the poems. I'm glad to have read the book."

Religious Poetry in a Secular Age 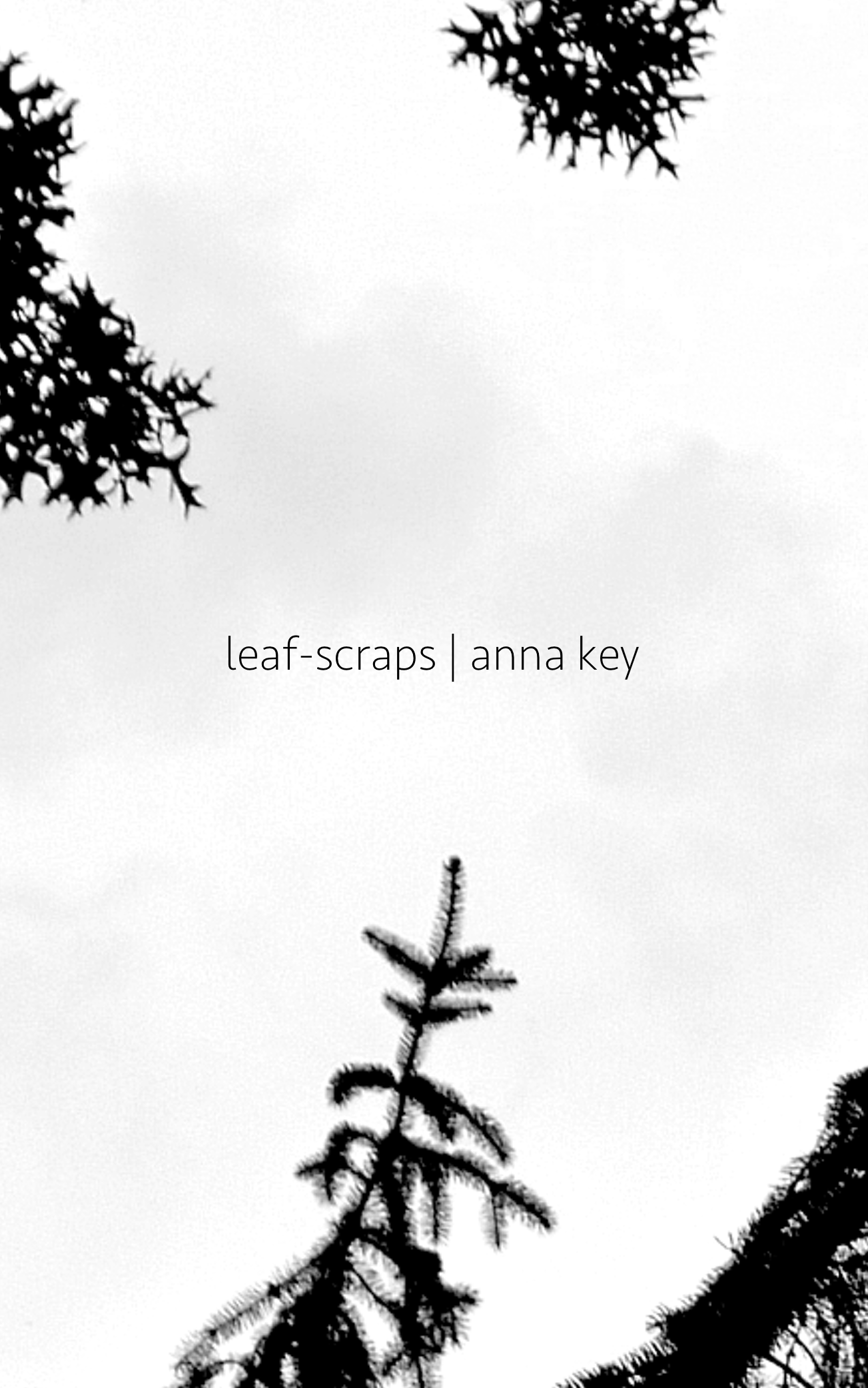 A chapbook available through In the Wind Projects

Leaf-Scraps, Anna Key’s second chapbook of poetry, is composed of highly condensed lyric fragments, or scraps, ranging from philosophico-poetic reflections on Derrida and Socrates to laments from the suburbs to songs for love and death. Gathered together, they evoke a vision, through small apertures, of some deeper reality we seem determined to obscure. 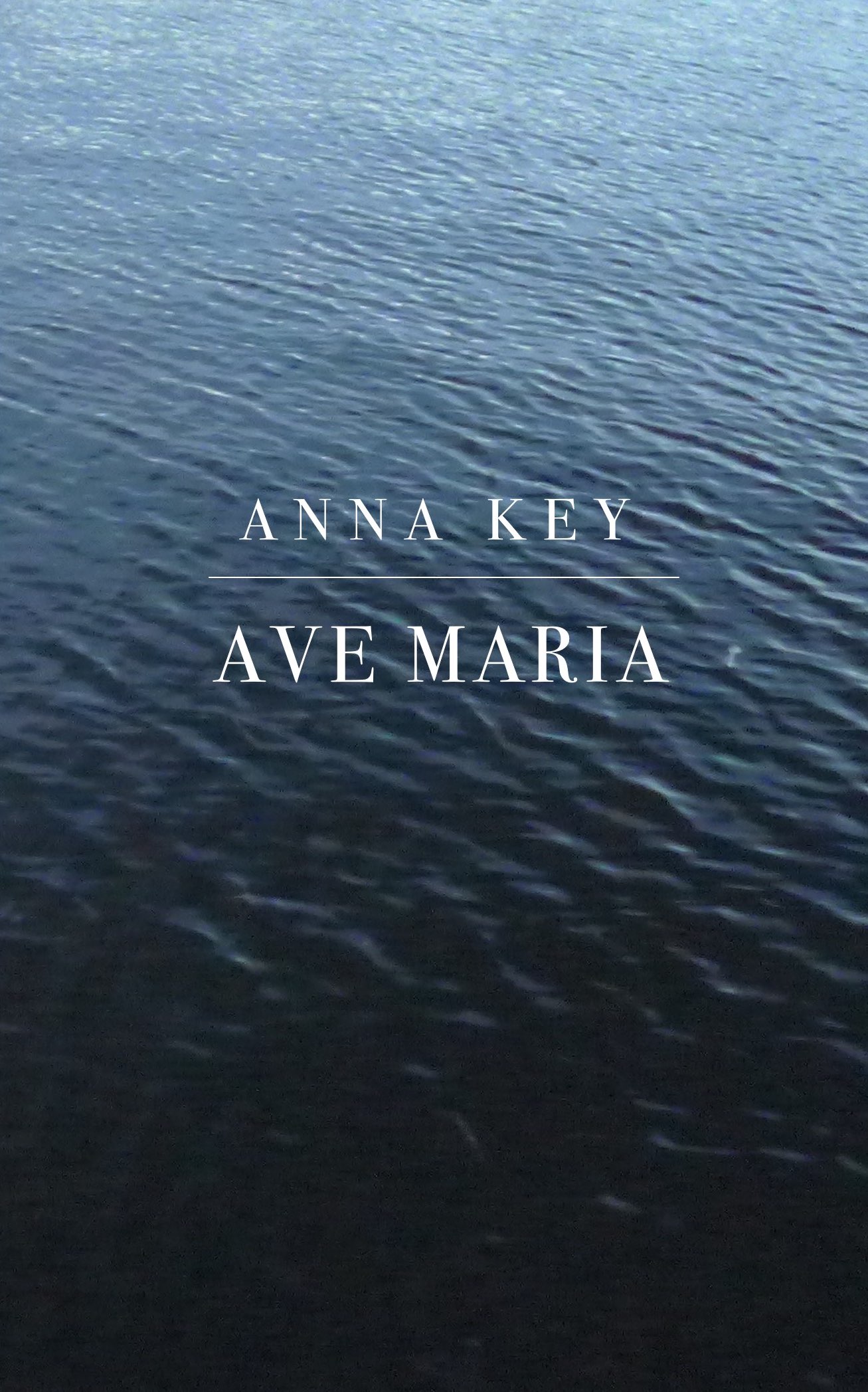 A chapbook available through In the Wind Projects

The nine parts of Ave Maria are each titled with one of the nine clauses that make up the traditional Catholic prayer, so reading the work is praying the Ave Maria. The poetry flows out of that experience, that act, poetically exploring the resonances of each highly-charged phrase and pondering how, in this time and in this place, with our history and our possibilities, we might be able to hear these words again. 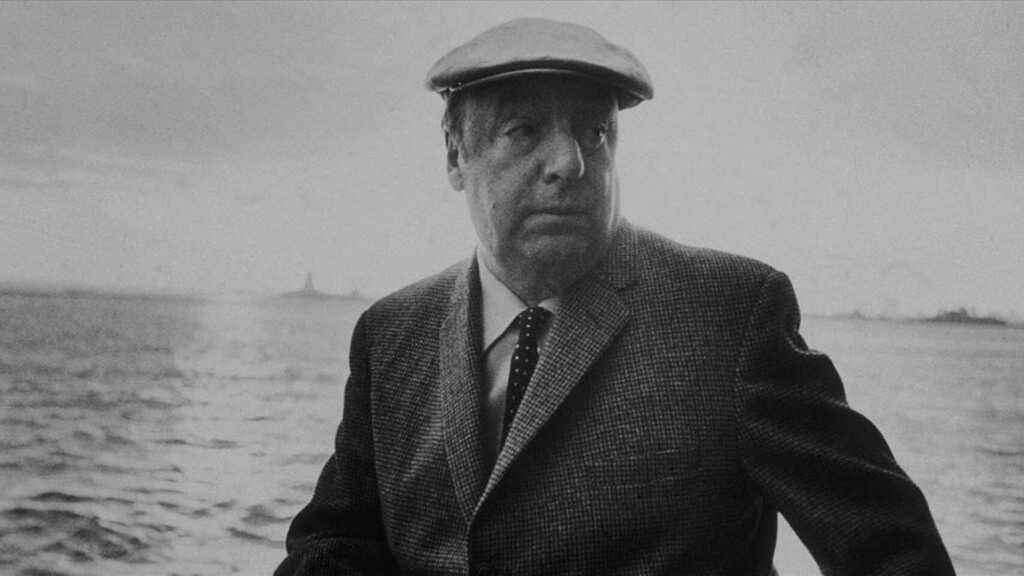 Poetry Beyond the Closed Room